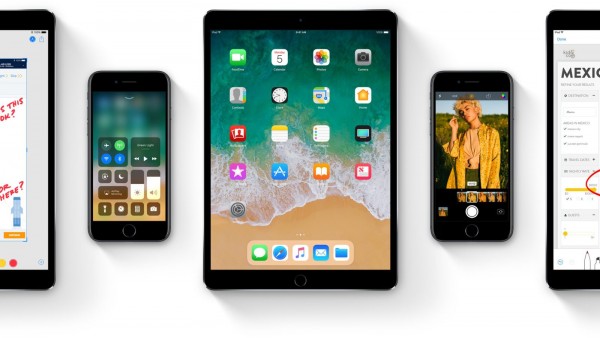 File systems, message pay and more; big changes are coming to Mac OS and iOS this Fall. Not only were there large-scale product drops at the Apple World Wide Developers Conference (HomePod anyone?!) but there are big software updates set to arrive on a desktop or mobile device near you.

Take a look at our brief review of the software updates coming to Apple devices this year.

This upcoming update will affect iPhone and iPad, making them more capable and effective. The Beta is available now if you’re interested in test-driving the new features.

High Sierra is the next OS update planned for Mac which builds on the Sierra update from (insert date here). If you’re a regular user, it’s unlikely you’ll notice a huge difference. Here’s some highlights you can expect to find in High Sierra:

If you are interested in taking the new OS for a spin before its predicted fall release, the public beta is available for download now.

Curious about these updates? Drop by the store, we’d love to chat it and discuss why we’re excited.

Apple 2021 Back to School Promotion